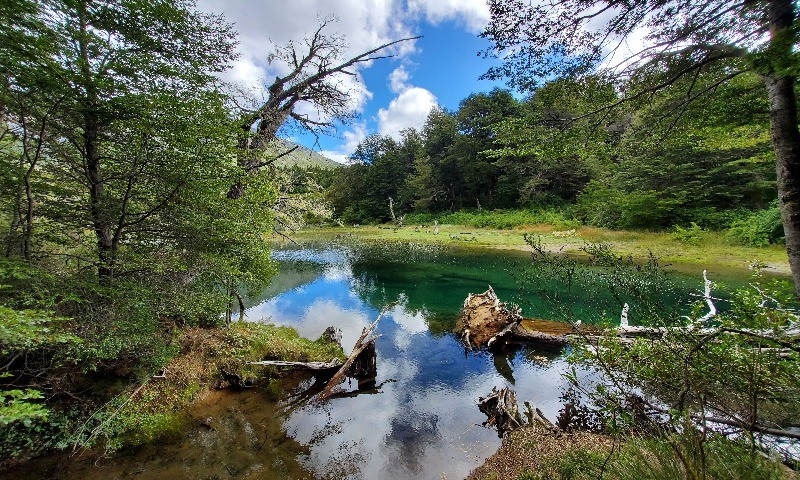 Chile - A Land of Extremes

Preposterously thin and unreasonably long, Chile stretches from the belly of South America to its foot, reaching from the driest desert on earth to vast southern glacial fields. Diverse landscapes unfurl over a 4300km stretch: parched dunes, fertile valleys, volcanoes, ancient forests, massive glaciers and fjords. There's wonder in every detail and nature on a symphonic scale. For the traveler, it's boggling how so much has stayed intact for so long. The very human quest for development could imperil these treasures sooner than we think. Yet for now, Chile guards some of the most pristine parts of our planet, and they shouldn't be missed.

In Chile, adventure is what happens on the way to having an adventure. Serendipity takes over. Plans may be made, but try being just as open to experience. Locals never rush, so maybe you shouldn’t either. 'Those who hurry waste their time,' is the Patagonian saying that would serve well as a traveler's mantra.